The End of Philosophy

Socrates talked. The assumption behind his approach to philosophy, and the approaches of millions of people since, is that moral thinking is mostly a matter of reason and deliberation: Think through moral problems. Find a just principle. Apply it.

One problem with this kind of approach to morality, as Michael Gazzaniga writes in his 2008 book, “Human,” is that “it has been hard to find any correlation between moral reasoning and proactive moral behavior, such as helping other people. In fact, in most studies, none has been found.”

Today, many psychologists, cognitive scientists and even philosophers embrace a different view of morality. In this view, moral thinking is more like aesthetics. As we look around the world, we are constantly evaluating what we see. Seeing and evaluating are not two separate processes. They are linked and basically simultaneous.

As Steven Quartz of the California Institute of Technology said during a recent discussion of ethics sponsored by the John Templeton Foundation, “Our brain is computing value at every fraction of a second. Everything that we look at, we form an implicit preference. Some of those make it into our awareness; some of them remain at the level of our unconscious, but ... what our brain is for, what our brain has evolved for, is to find what is of value in our environment.”

Moral judgments are like that. They are rapid intuitive decisions and involve the emotion-processing parts of the brain. Most of us make snap moral judgments about what feels fair or not, or what feels good or not. We start doing this when we are babies, before we have language. And even as adults, we often can’t explain to ourselves why something feels wrong.

In other words, reasoning comes later and is often guided by the emotions that preceded it. Or as Jonathan Haidt of the University of Virginia memorably wrote, “The emotions are, in fact, in charge of the temple of morality, and ... moral reasoning is really just a servant masquerading as a high priest.”

The question then becomes: What shapes moral emotions in the first place? The answer has long been evolution, but in recent years there’s an increasing appreciation that evolution isn’t just about competition. It’s also about cooperation within groups. Like bees, humans have long lived or died based on their ability to divide labor, help each other and stand together in the face of common threats. Many of our moral emotions and intuitions reflect that history. We don’t just care about our individual rights, or even the rights of other individuals. We also care about loyalty, respect, traditions, religions. We are all the descendents of successful cooperators.

The first nice thing about this evolutionary approach to morality is that it emphasizes the social nature of moral intuition. People are not discrete units coolly formulating moral arguments. They link themselves together into communities and networks of mutual influence.

The second nice thing is that it entails a warmer view of human nature. Evolution is always about competition, but for humans, as Darwin speculated, competition among groups has turned us into pretty cooperative, empathetic and altruistic creatures — at least within our families, groups and sometimes nations.

The third nice thing is that it explains the haphazard way most of us lead our lives without destroying dignity and choice. Moral intuitions have primacy, Haidt argues, but they are not dictators. There are times, often the most important moments in our lives, when in fact we do use reason to override moral intuitions, and often those reasons — along with new intuitions — come from our friends.

The rise and now dominance of this emotional approach to morality is an epochal change. It challenges all sorts of traditions. It challenges the bookish way philosophy is conceived by most people. It challenges the Talmudic tradition, with its hyper-rational scrutiny of texts. It challenges the new atheists, who see themselves involved in a war of reason against faith and who have an unwarranted faith in the power of pure reason and in the purity of their own reasoning.

Finally, it should also challenge the very scientists who study morality. They’re good at explaining how people make judgments about harm and fairness, but they still struggle to explain the feelings of awe, transcendence, patriotism, joy and self-sacrifice, which are not ancillary to most people’s moral experiences, but central. The evolutionary approach also leads many scientists to neglect the concept of individual responsibility and makes it hard for them to appreciate that most people struggle toward goodness, not as a means, but as an end in itself. 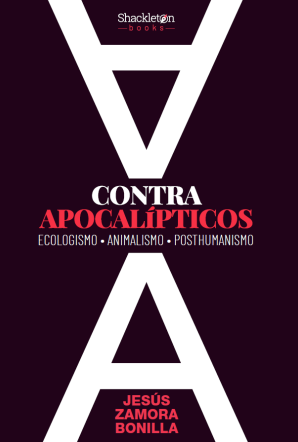 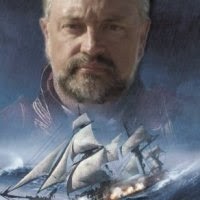 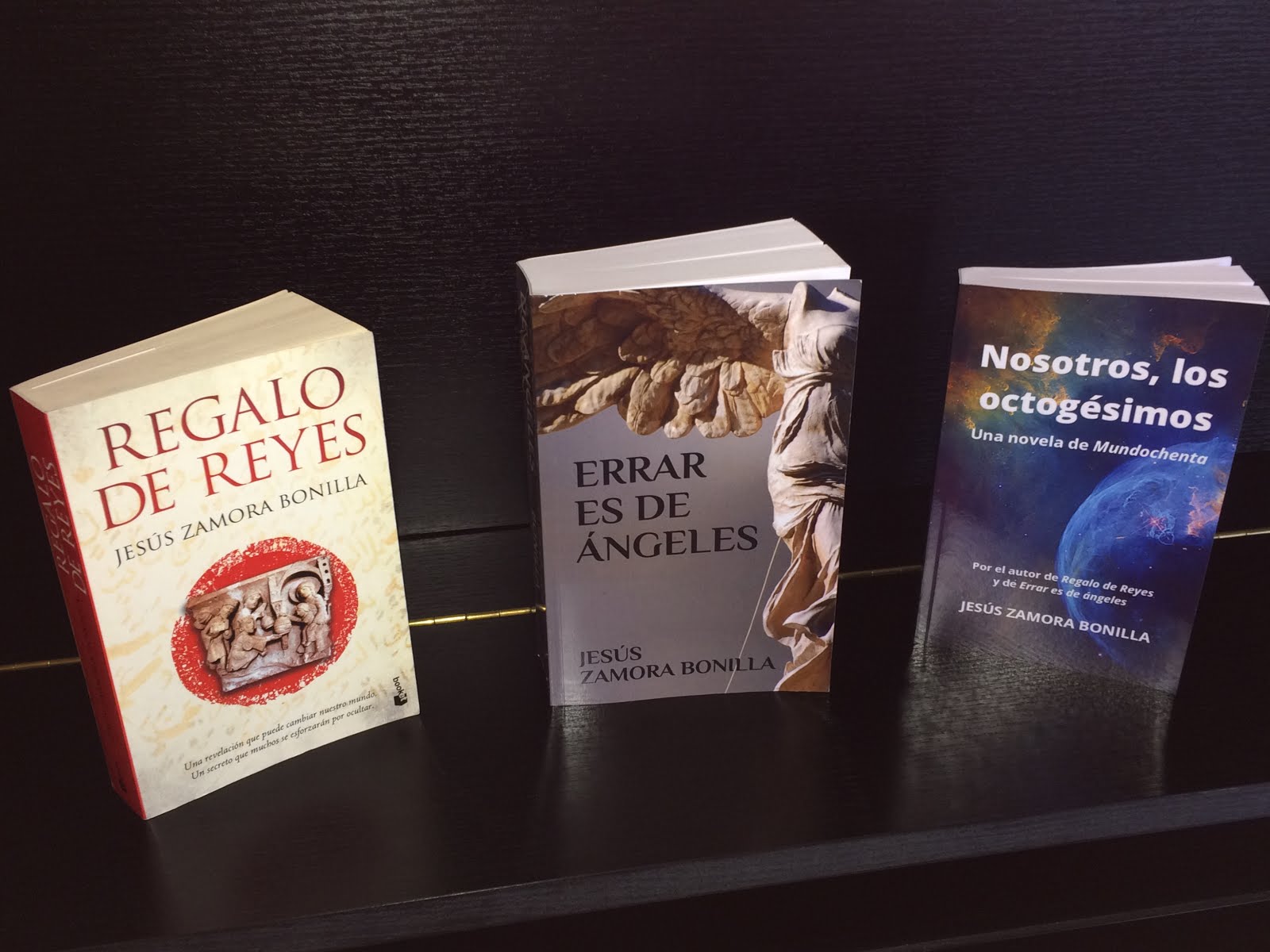 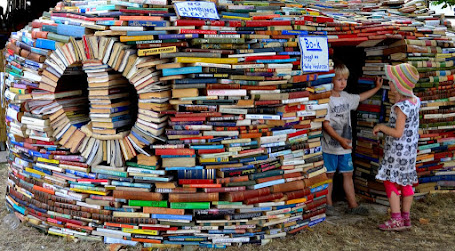 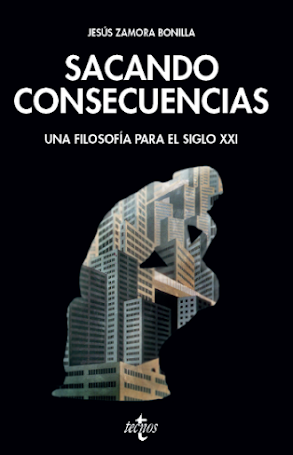 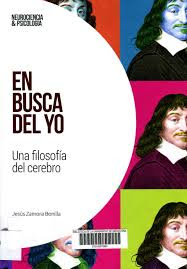 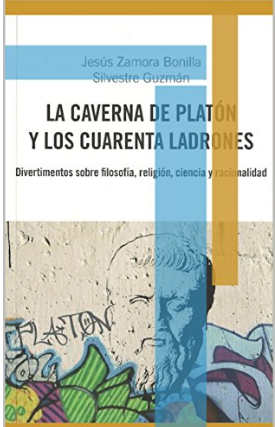 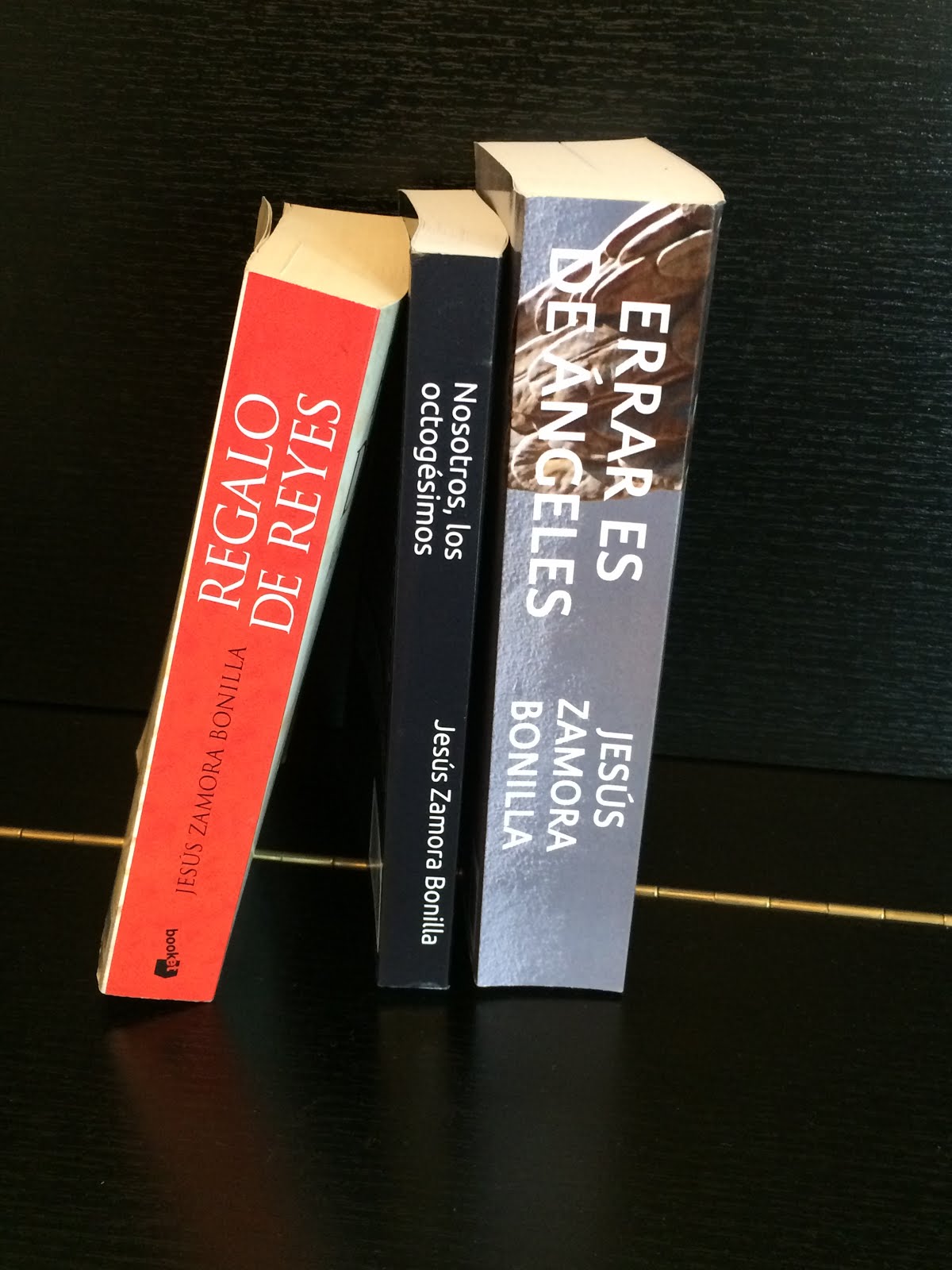 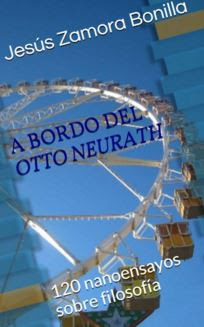 Is Science A Market? 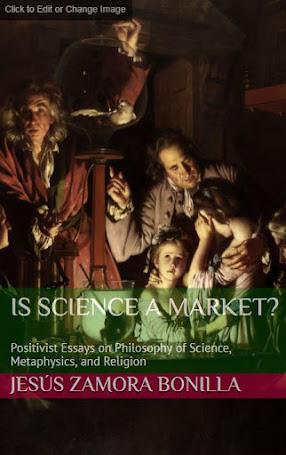 PHILOSOPHY OF SCIENCE CAN BE EXCITING